Call 24/7  for a FREE Consultation 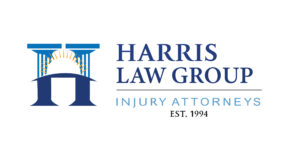 Will Insurance Companies Use The Fact That I Wasn’t Wearing a Helmet In My Motorcycle Case? 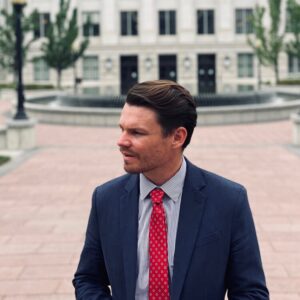 Kyle Harris is an associate attorney at the Harris Law Group.
PrevPreviousDid You Suffer a Serious Trip and Fall in Downtown Sarasota?
NextWhy Litigation Loans Are So DangerousNext

Tom Harris, Florida Injury Attorney, has over 39 years of experience, including 17 years of defending insurance companies before reinventing his law practice to represent injured people as a personal injury attorney.